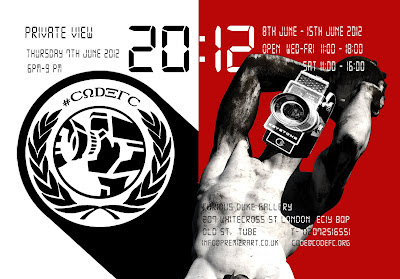 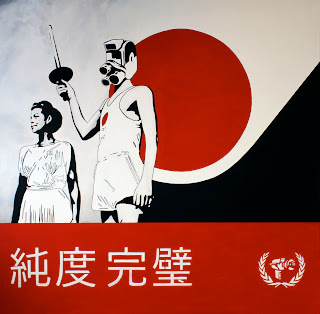 The first Asian country to host the Olympics, Tokyo spent $3bn rebuilding the city to show off its post-war success. The Yoshinori Sakai was chosen as the final torchbearer, who was born on the day that Hiroshima was destroyed by an atomic bomb. 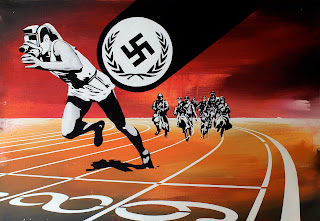 SUPREMACY OF A RACE    1936 – Berlin (Germany) games. Hitler allowed only “Aryan” athletes to represent Germany, but his attempt to demonstrate racial superiority ran headfirst into U.S. athlete Jesse Owens, an African-American who ran away with four gold medals. The U.S. had considered, and then rejected, boycotting the games. However, some individual athletes chose not to compete. 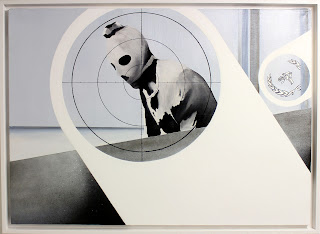 NEVER OUT OF FASHION –

The largest Games yet staged, the 1972 Olympics were supposed to represent peace. But the Munich Games are most often remembered for the terrorist attack that resulted in the death of 11 Israeli athletes. With five days of the Games to go, 8 Palestinian terrorists broke into the Olympic Village, killing two Israelis and taking nine others hostage. The Palestinians demanded the release of 200 prisoners from Israel.  All nine Israeli hostages were killed, as were five of the terrorists and one policeman. 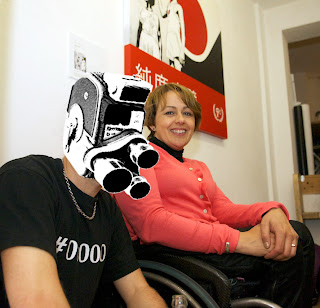 Over her career she won a total of 16 Paralympic medals, including 11 golds, held over 30 world records, and won the London Marathon six times between 1992 and 2002 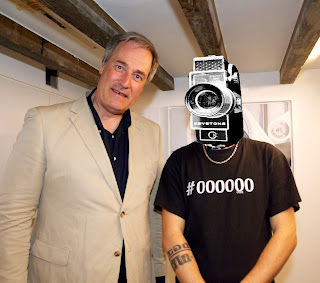 Bates has been campaigning for the Olympic Truce for the London 2012 Olympic &amp; Paralympic Games to be taken seriously by the signatories to the Olympic Truce Resolution of the United Nations General Assembly.[6] In April 2011 he set out on a ‘Walk for Truce’ from Olympia in Greece to Westminster, London to raise awareness of the truce and to secure support for its observance at the London 2012 Games. 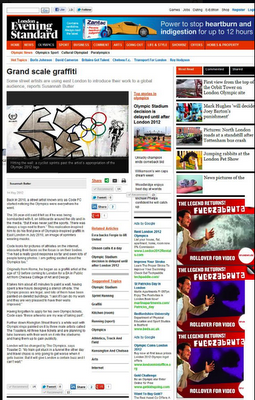 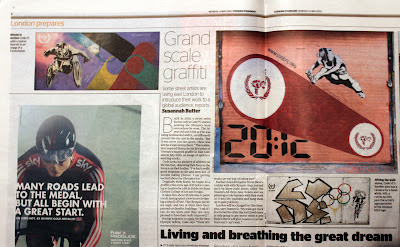 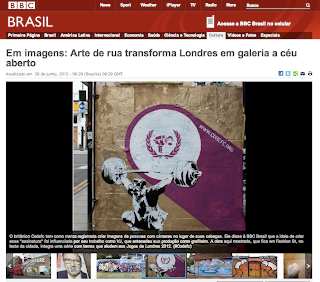