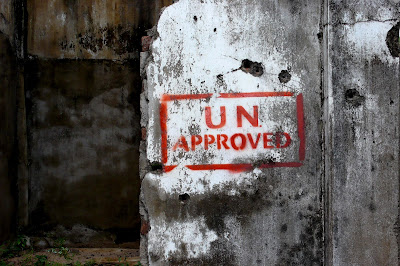 here are some shots from stuff I did in lanka few weeks ago .. it s related to a sensitive subject happened a while ago but still very fresh over there..as u all probably know the gosl( gov of sri lanka) has been at war with the LTTE for the past 25 yrs and the struggle culminated in 2009 with the defeat of the tigers and the killing of 40000 innocent tamils. In my recent visit I had the chance to go ( briefly..for safety reasons) to eelam( the north east part of lanka) and speak to a few people. the situation there is still really bad and people are being abused on a daily basis.Even for tourist like me the situation has changed lately since the gosl has kicked out All NGOs and any white ( westerner) is seen as a pro tamil therefore pro tigers . roadblock are every few hundreds meters , passport controls and questions happen on a regular basis …the project is based on the sorrow of the genocide that the government inflicted on the tamil minority and I tried to keep it impartial ( not supporting the tigers) . During the war the UN was told safety for their troops was not guaranteed (???) and therefore they left leaving no one to monitor the cruelties that happened there in the last months of the war . I m not the best person to explain the whys and hows of the situation but a quick history search will show that the tigers were not the real problem of lanka but the diversity of the tamil ( favoured by the british during colonization for speaking better english and being better at their duties) and the sinhalese community , and their non capability of living together . From what I ve seen the problem is still there , the north- east areas are a huge military base ( I myself started getting really uncomfortable about the situation and that led me to do less painting that I intentionally wanted to ) I hope my paintings raise some issues about the validity of the UN and the indifference of the nations that are part of it and of people in general . If u have not had the chance of watching it please spare 45 mins srilanka s killing fields broadcasted on channel 4 ( u ll find it if u goole it .. full version ) also worth checking iswww.tamilnet.com with a rather complete report on the situation there .some of the designs were actually taken from that site..so they relate to real people of that area ( some are on houses destroyed by the fighting ..with real bullet holes ) 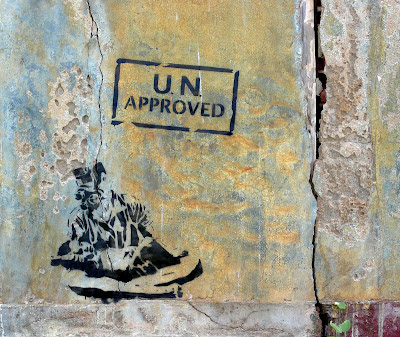 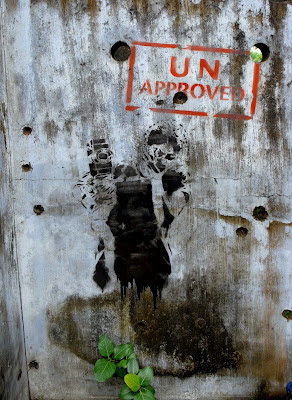 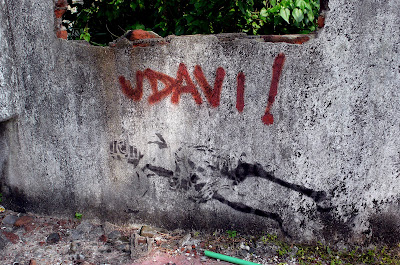 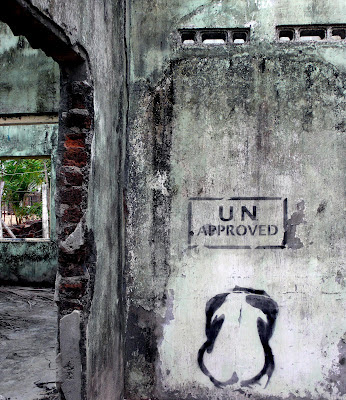